Printer friendly format.
The following is a method of rendering pork fat into usable lard. The word “lard” probably strikes fear into the hearts of health-conscientious Americans. However, lard is a perfectly natural and healthful (gasp) monounsaturated form of fat. Lard is actually full of fat soluble vitamin D when it comes from pigs raised outdoors in plenty of sunshine (just like the ones at Stryker). And if you’re on a any form of paleo diet, rendering your own lard from hormone free pigs is a must! 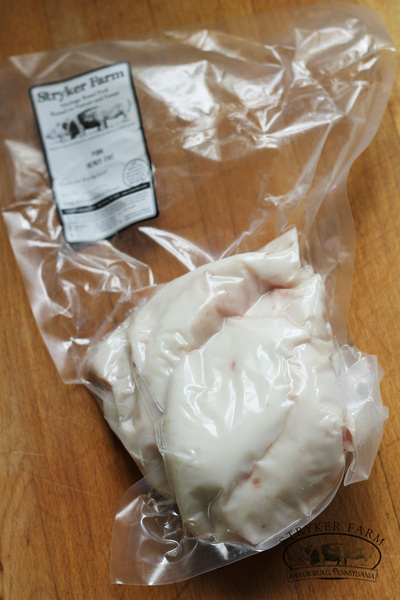 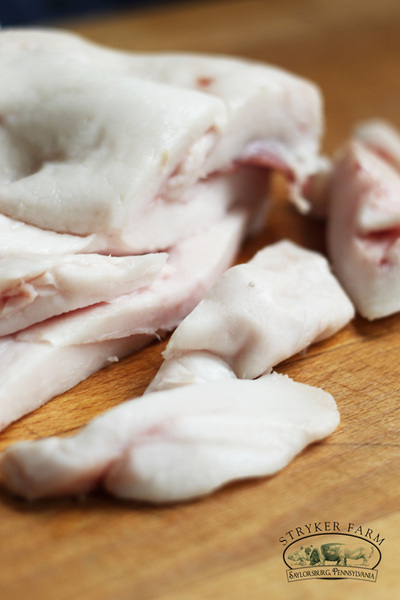 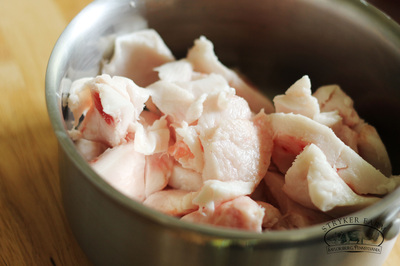 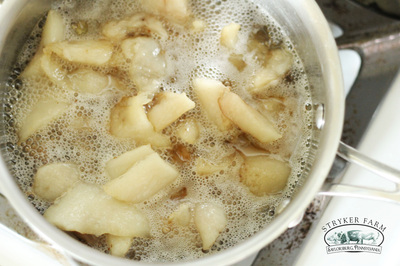 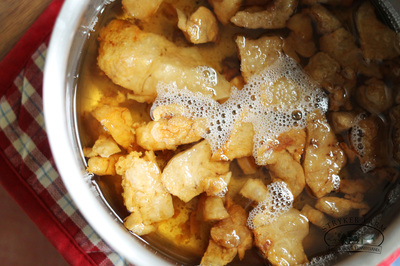 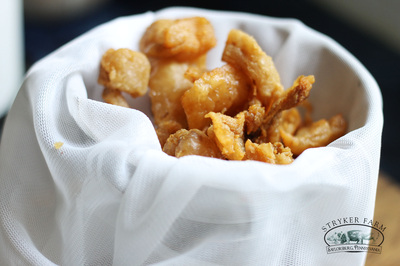 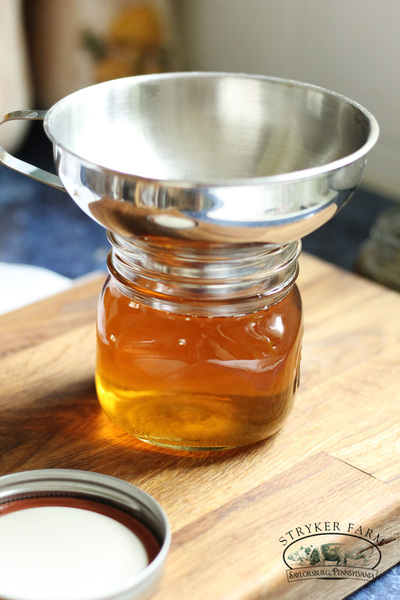 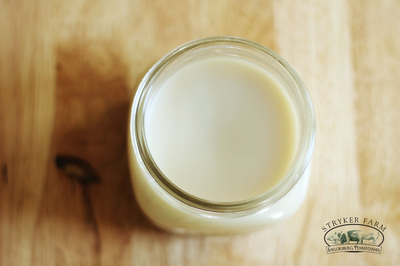 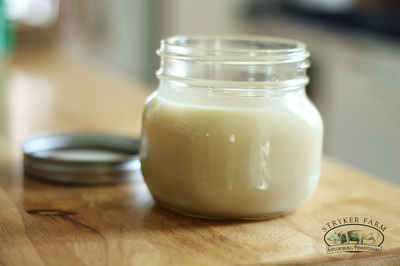